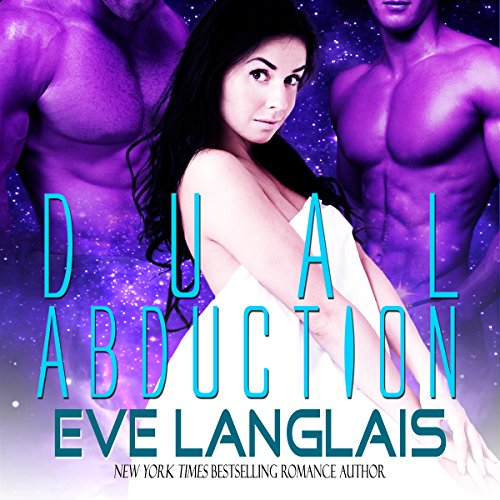 They both wanted her. The question was, could they share her?

Abducted by alien slavers, along with her group of teenage misfits, Louisa doesn't think her week can get any stranger until two big purple warriors arrive to the rescue - and then fight over who gets to keep her. Not interested in a winner, she clobbers them, but when they regain consciousness, they're even more determined to claim her.

Best friends Brax and Xarn share everything; loot, jobs, and trouble until they come across a luscious human that stirs their possessive side. Their battle over who gets to keep her ends in a tie due to matching concussions, but what's a bruise or two when it comes to winning her as a mate? When she keeps denying them both, they put aside their rivalry to team up and claim the one they want.