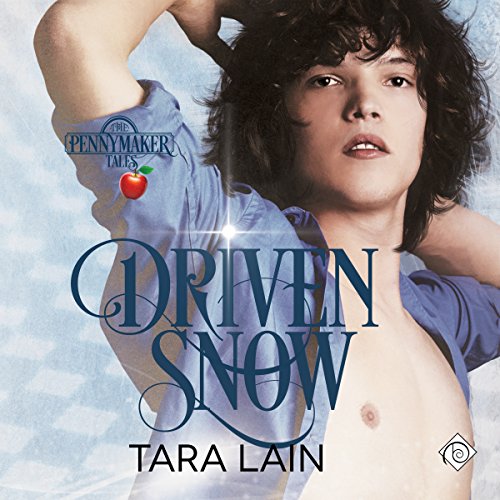 Young Snowden "Snow" Reynaldi is brilliant, beautiful, and alone. Though he's shy, weird, and tolerated by the NorCal University students because he's a renowned whiz at chess and helps put the school on the map, that doesn't keep him from dreaming of the object of his desires: Riley Prince, championship quarterback.

When Riley needs a physics tutor, Snow jumps at the chance, and their relationship heats up - but Riley has to come out of the jock closet to get anywhere. Meanwhile, Snow's one true friend and mentor, Professor Kingsley, marries a woman who secretly wants the chess tournament glory and money for herself. Soon after, the professor collapses and Snow finds himself underwater - literally. In a car!

Seven frat brothers from Grimm College rescue Snow just in time for his life to get even worse, and Snow discovers the one relationship he always wanted slipping away. With evil looming at every turn, Snow must survive if only to prove he's the fairest of them all and regain the trust of his handsome prince.