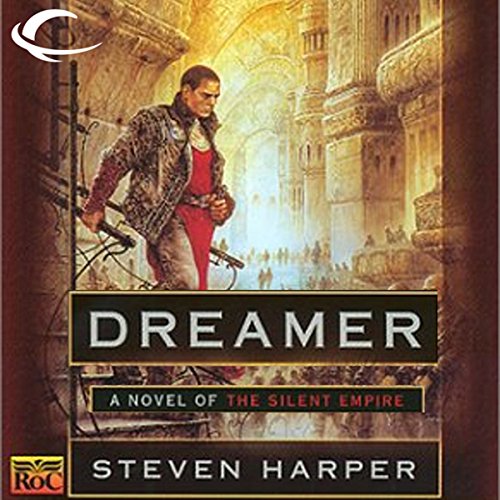 It is through first contact with an alien species that humanity learns of the Dream. It is a plane of mental existence where people are able to communicate by their thoughts alone - over distances of thousands of light-years. To ensure that future generations will have this ability, human genetic engineering produces newborns capable of finding and navigating the Dream.

They become known as the Silent.

Rust is just one planet among many in the Empire of Human Unity. It's nothing special, nothing unusual...except for the fact that it is home to an unknown boy who may be the most powerful Silent telepath ever born - a Silent with the ability to possess the bodies of others against their will. This mysterious child may be causing tremors within the Dream itself.

For now, only the Children of Irfan know about him. A monastic-like order of the Silent, the Children protect their members even as they barter their services with the governments and corporations that control known space. But power like that cannot be hidden, and soon every Silent in the universe will know about the boy - and every government will be willing to go to war to control him.

And if the Children of Irfan cannot find him first, the Dream itself may be shattered....