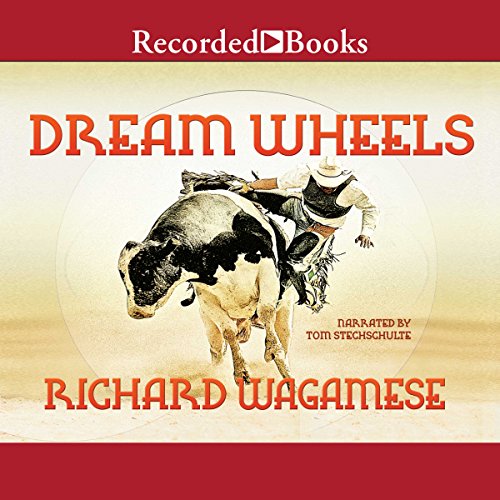 Rodeo cowboy Joe Willie Wolfchild, riding an explosive bull called See Four and moments away from becoming World Champion, suffers a devastating accident. His parents and grandparents use all their native wisdom to ease him out of his subsequent bitter depression, but without success. Meanwhile, in a distant city, a troubled young kid named Aiden plans a holdup that goes wrong and lands himself in jail. When he emerges, a sympathetic police officer arranges a job at a ranch, where his mother Claire will accompany him in an attempt to restore their relationship. It is the Wolfchild ranch.

Supported by the ferocious strength and native spirituality of the Wolfchild women, Joe Willie and Aiden fight through painful transformations, and their physical and mental rehabilitations are mirrored in the age-worn chrome of an ancient pickup truck they restore together. As the two men first clash and then come together in a friendship that helps each overcome the challenge of reentering a world that's forever changed, Claire's eyes are opened to a life she has never hoped for and opens her heart to a love she still can't convince herself she deserves.

Written with lyric intensity and a great respect for native teachings, Dream Wheels announces the presence of a major new literary talent, sure to take his rightful place alongside writers like Cormac McCarthy and Jim Harrison as a gifted chronicler of the modern West.