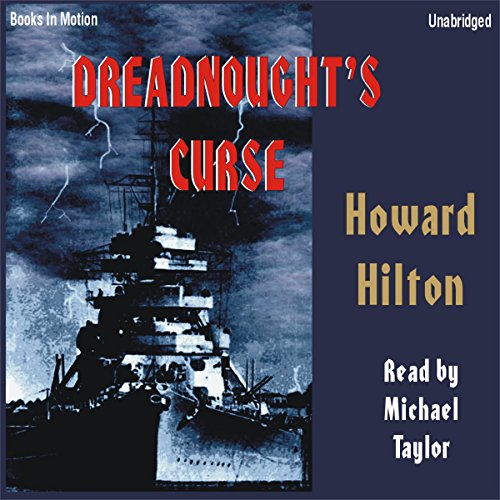 After fighting two British warships to a draw off the South American coast, the German Pocket Battleship Graf Spee sought safe harbor in Rio de la Plata. The ship was not allowed safe harbor, or the time needed to make sufficient repairs in order to face the British ships that hunted her. Instead, the German High Command gave mysterious orders for the Graf Spee's captain to scuttle the ship.

Many years later, the dreadnought's ravaged hulk, now lying on the river bottom near Montevideo, Uruguay, becomes of interest to the grandson of the ship's galley officer. Through a series of bizarre events, he has come upon some intriguing clues. This information leads him to believe that the ship was carrying something of immense value, and he is convinced that whatever it was could still be aboard the ill-fated vessel. He recruits a friend to help him dive down to the wreck and seek the treasure, but they soon find that they are not the only ones who seemingly know the ship's secret.

With a trail of speculation, intrigue, and murder, the ship's mysterious past draws the participants together for a final confrontation that will reveal the mystery sleeping restlessly beneath the turbulent waters.