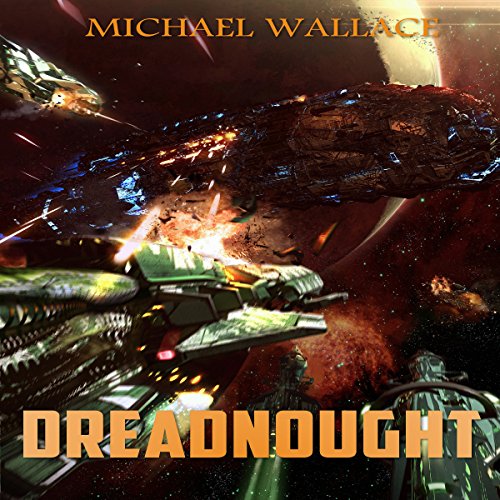 A renegade from the Royal Navy, Captain Drake is desperate to free his family from unjust imprisonment at the hands of the lord admiral. Drake must avoid a hostile alien navy and the warships of his old comrades as he leads a pirate fleet to assault the lord admiral's forces in orbit around the home world of Albion.

Facing Drake and his crew is the mightiest warship in the fleet, Lord Malthorne's own Dreadnought, a massive battleship that has never tasted defeat.