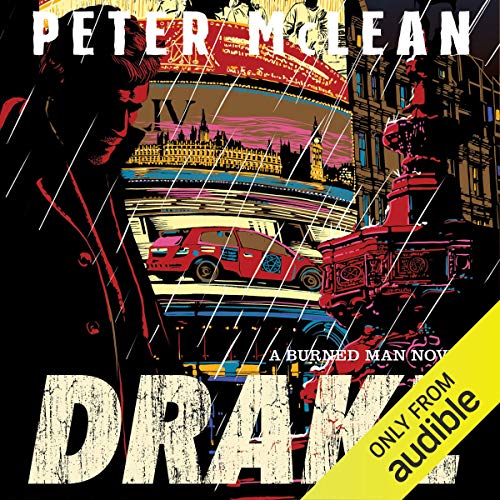 Hitman Don Drake owes a gambling debt to a demon. Forced to carry out one more assassination to clear his debt, Don unwittingly kills an innocent child and brings the Furies of Greek myth down upon himself.

Rescued by an almost fallen angel called Trixie, Don and his magical accomplice - the Burned Man, an imprisoned archdemon - are forced to deal with Lucifer himself whilst battling a powerful evil magician.

Now Don must foil Lucifer’s plan to complete Trixie's fall and save her soul whilst preventing the Burned Man from breaking free from captivity and wreaking havoc on the entire world.