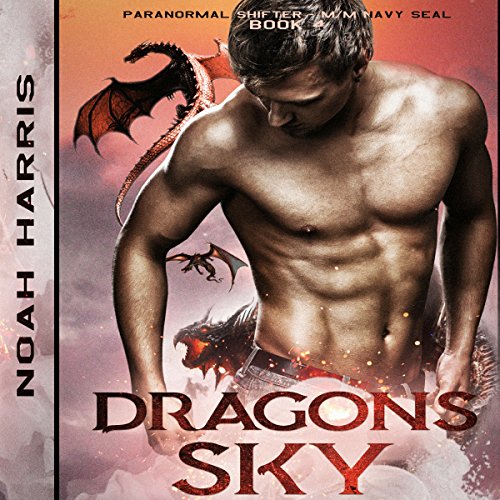 Arulean Black has never quite been the same since the wars that devastated dragon-kind, decimating their numbers and forcing them into hiding. He lost many loved ones and watched the weredragon race crumble, all the while unable to stop these events from happening. With the distance between him and his mate further than ever, Arulean lives as a shadow of his former self, drifting from one day to the next and haunted by the guilt of their history. When the last of the Elders dies, Arulean decides it is time to call for a Summit, a meeting of all the dragon kings across the globe, to determine what their future will hold. He is determined to keep the peace, while his mate tries to rally support for revenge. The problem? He feels like a living ghost. What he doesn't expect? To meet a young omega with fire in his heart and heat in his eyes who makes him feel alive again.

Rajiah Bronze has never quite felt like he belongs. He's never appreciated the company of other dragons, and despite his mother's urging, never felt the desire to have a mate. He's all but convinced he doesn't want one. He spends most of his days traveling the world and living among lesser shifters. He finds their presence much more calming than that of dragon-kind. However, when his mother dies, he's given the task of bringing her ashes to the Summit. The problem? His older sister is pressuring him to find a mate. What he doesn't expect? To fall completely head-over-heels for the powerful and elusive dragon king, Arulean Black.

There are certain lines they shouldn't cross, but those, coincidentally, are the exact lines that might be worth crossing after all.