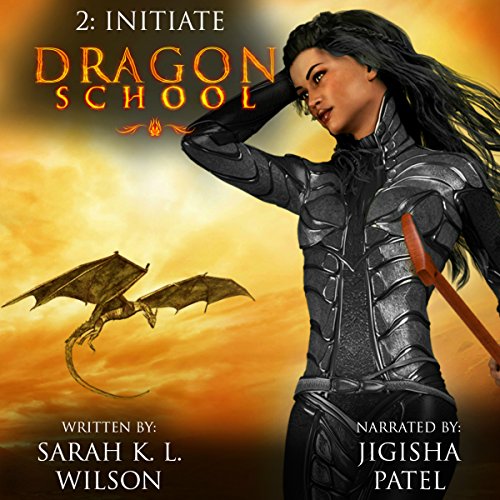 Magic comes to Dragon School. Can it be trusted?

With First Flight behind her, 16-year-old Amel believes she can finally settle into her studies and learn to be a Dragon Rider.

But when a friend is brutally injured, another has a dark secret, and Amel is entrusted with a vital message, she must question where her loyalties lie. Worse, Magikas have arrived at Dragon School and they bring both change and new prejudice against Amel.

With the home Amel found at Dragon School quickly disappearing, will she know who to trust or will her new friendships disappear as quickly as her safety?

Initiate is episode two of Dragon School - expect a new episode every 18 days!