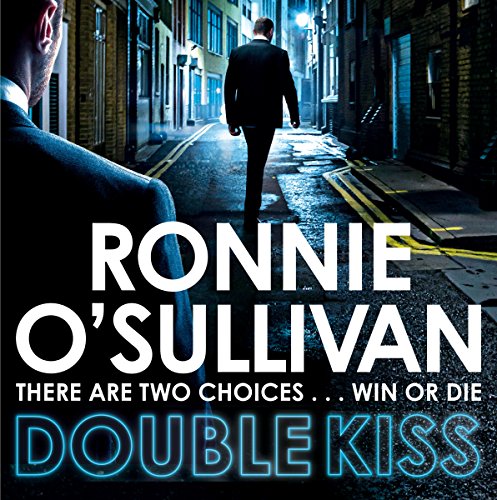 Exclusive to the audiobook, Double Kiss includes a unique interview with the author, Ronnie O'Sullivan.

The race is on. The stakes are high.

Frankie James thought that his troubles were behind him. He's busy running his Soho Club, and his brother's finally out of jail. But he's stopped in his tracks when a postcard arrives from Mallorca. The card is signed off with a kiss, and it reminds him of his mother. The mother who's been missing for eight years, presumed dead....

When the goddaughter of London's fiercest gang lord, Tommy Riley, goes missing in Ibiza, Tommy knows there's one man for the job. That man is Frankie James. It's now up to Frankie to find her, and it's a race against time.

Frankie must decide if he's willing to enter the criminal underworld he's tried so hard to escape from. Everything's at stake - his family, his career, his life. He can't afford to lose this time, but what does winning mean for him? With temptation at every turn, old habits die hard.