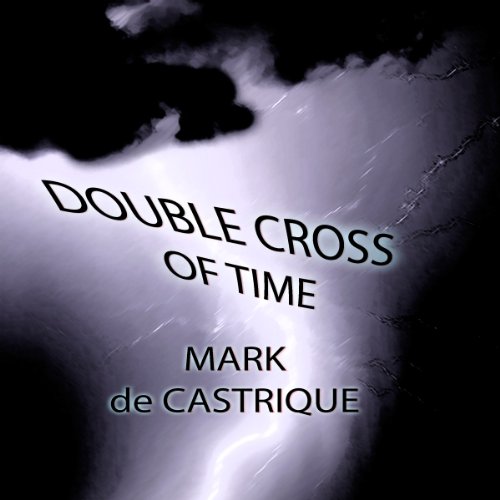 July 4, 2012 - Scientists Make New Discovery - The Elusive God Particle? The headline flashed around the world and ushered in a new era of scientific research. But where will it lead? What dangers will be revealed?

The year is 2030. Scientist Jonathan Singer stands on the verge of achieving his two greatest dreams: marriage to his soul mate Sally DeMille and the successful launch of The American Super Collider, the culmination of his cutting-edge research. But when an elderly man shows up at his apartment with irrefutable proof that he is also Dr. Jonathan Singer, Jonathan's ordered life spins wildly out of control. The old man claims to have traveled back from 40 years in the future. He makes a desperate plea - "To thine own self be true". But this self is telling him to destroy everything he's worked for. Is Jonathan being true to himself or battling his own worst enemy? Will he betray himself or lose the woman he loves? One thing is certain - while Jonathan races against time to save the future, someone is trying to kill him in the present. The countdown has begun and the fate of the world hangs in the balance.