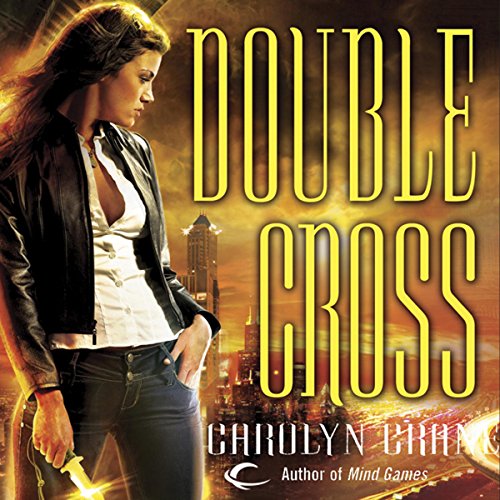 Some secrets come back to haunt. Others come to kill.

Justine Jones lived her life as a fearful hypochondriac until she was lured into the web of a mysterious mastermind named Packard, who gifts her with extraordinary mental powers - dooming her to fight Midcity’s shadowy war on paranormal crime in order to find the peace she so desperately craves. But now serial killers with unheard-of skills are terrorizing the most powerful beings in Midcity, including mastermind Packard and his oldest friend and worst enemy, Midcity’s new mayor, who has the ability to bend matter itself to his will.

As the body count grows, Justine faces a crisis of conscience as she tests the limits of her new powers and faces an impossible choice between two flawed but brilliant men - one on a journey of redemption, the other descending into a pit of moral depravity.