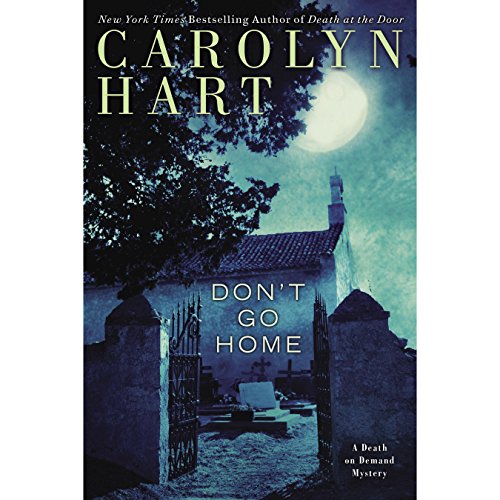 Annie Darling, owner of the Death on Demand mystery bookstore, is hosting a party to celebrate successful Southern literary icon - and former Broward's Rock resident - Alex Griffith and his best-selling new novel, Don't Go Home. But after the local paper announces that Griffith aims to reveal the real-life inspirations behind his characters, perhaps the author should take his own advice. Not everyone in town is ready to give him a glowing review.

As Annie attempts damage control, her friend, Marian Kenyon, gets in a heated argument with Griffith. It's a fight Annie won't soon forget - especially after the author turns up dead.

Despite an array of suspects to match Griffith's cast of characters - and a promise to her husband, Max, to steer clear of sleuthing - Annie's not about to let the police throw the book at her friend when the real killer remains at large.