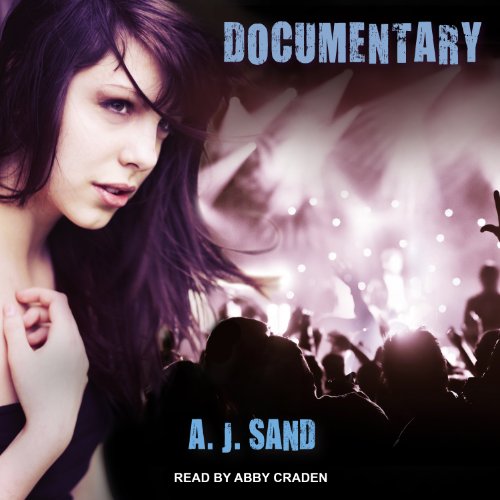 Dylan Carroll, an ambitious college student filmmaker still reeling from the death of her brother, may have just stumbled upon the opportunity of a lifetime.

Musician Kai White is in the middle of a public relations nightmare, and he may be keeping a secret that could turn things around. His manager/publicist wants to create a Web series aimed at cleaning up his image. There's also a promising offer at stake if Dylan can abide by the rule of staying strictly professional, and if she can figure out what Kai is hiding.

But Kai and Dylan already have an undeniable connection, and when they are together, they discover that rules are pretty easy to break. It's battling your own demons that's much, much harder.

As Dylan gets deeper into Kai's world, capturing his life on film, she'll learn that some secrets are so big, they are kept even at the expense of a career.

And that a person's story is often nothing like it appears from the outside.