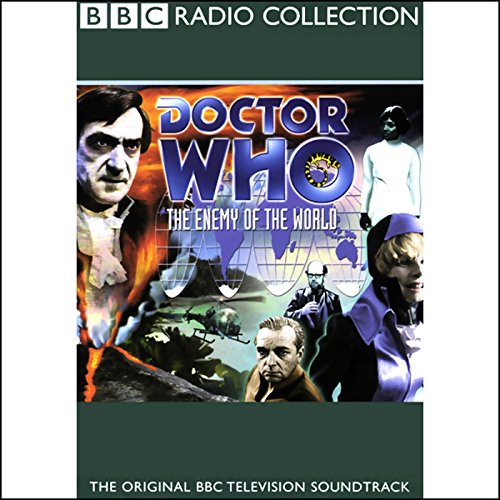 Patrick Troughton plays a double role, as both the second Doctor and the ruthless Salamander, in this six-part adventure of political intrigue from 1967.

The TARDIS arrives in a futuristic Australia, where the genius Salamander has found a way to end starvation by harnessing the sun's energy and preventing natural disasters on a global scale. But there are those who believe Salamander's office is moving towards dictatorship. One such person is Giles Kent, and he is immediately struck by the Doctor's remarkable likeness to the great man.

The Doctor and his companions infiltrate Salamander's top secret research station and uncover a web of lies on a massive scale. Unless the wholesale deception can be revealed, global war looks set to break out.

Frazer Hines (who also played Jamie in the story) narrates this adventure, which also stars Deborah Watling as Victoria and Bill Kerr and Giles Kent. All but one episode of the original film recordings of this story are currently missing from the BBC Television Archives.