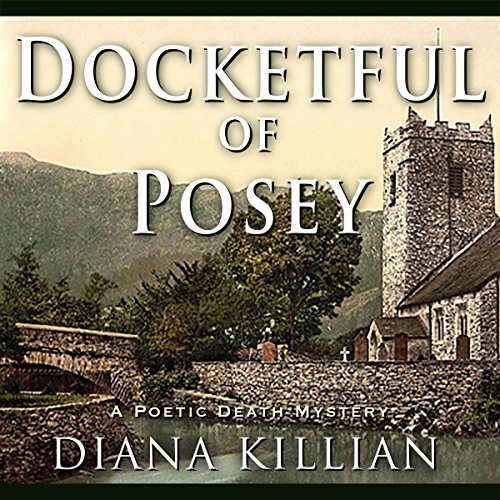 Mad, bad, and dangerous to know. Theater of the Absurd takes on a whole new meaning when former teacher and Byron scholar Grace Hollister is hired as a script doctor for a cable film production. Hollywood wants to film the book Grace wrote about her past academic (and extracurricular) exploits on location in the Lake District. At first Grace revels in reflected Hollywood glamor and her reunion with boyfriend Peter Fox, antiques dealer and former jewel thief. However, although the film's budget seems boundless, almost no one in the cast or crew seems to have much experience making movies. It's almost comical... until history begins to repeat itself for real, and then it's curtains for more than one of the cast.