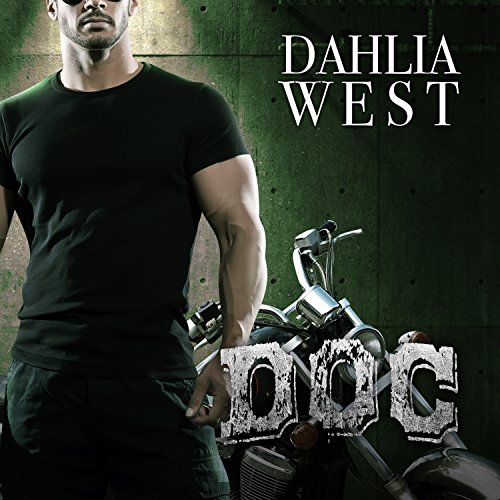 Caleb Barnes is on a mission. He's retired from the Army, but he's waging his own private war now. And though the men of Burnout are his former brothers-in-arms, Caleb fights his battles alone. Caleb was tainted from the moment he was born. He's always been alone and he'll always be alone. The world has no place for a man like him.

Isabelle Boucher is on a mission of her own. She doesn't want to go it alone, but there's no other choice these days. She won't give up or give in, not until she reaches the end of the line.

Caleb's convinced he's no good for anyone, especially not women. There's nothing he can offer a woman but pain and devastation. But Isabelle needs help and to refuse goes against everything Caleb stands for.

Can two people alone for different reasons come together for a common cause? And once they do, will they ever want to be apart again?