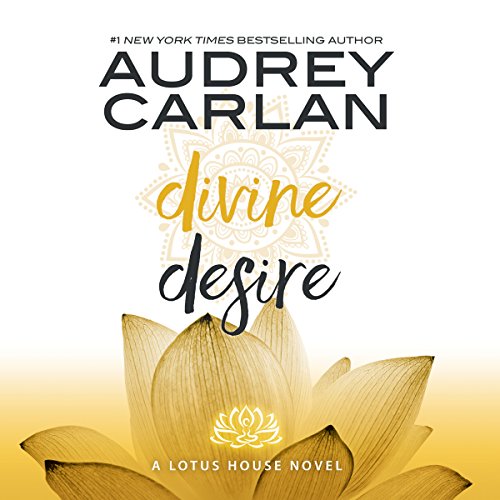 New instructor Atlas Powers has two passions in life: his music career and steamy by-the-book Mila Mercado. He teaches yoga by day and works at his passion by night until the fiery woman walks into his class and gives the term desire a whole new dimension.

In this wicked hot tale of love and lust, two struggling artists are trying to make their dreams come true. Only one thing gets in the way...until they stop fighting long enough to burn up the sheets and the yoga studio with a divine desire neither of them can avoid.