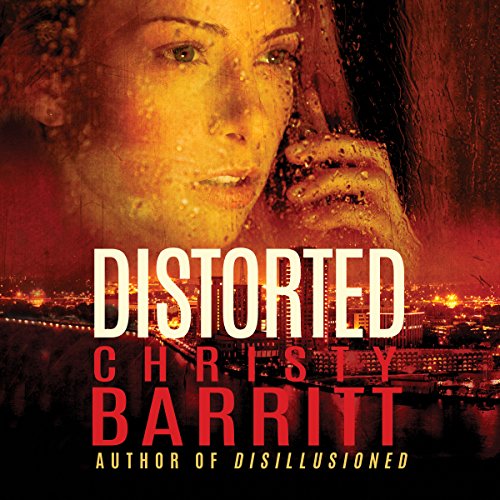 Mallory Baldwin is a survivor. A former victim of human trafficking, she's been given a second chance, yet not a night goes by that she doesn't remember being a slave to weapons dealer Dante Torres. Despite being afraid of the dark and wary of strangers, Mallory is trying to rebuild her life by turning her tragedy into redemption.

To former Navy SEAL Tennyson Walker, Mallory seems nothing like the shattered woman he rescued two years ago, and he can't help but be inspired by her strength and resilience. So when a stalker suddenly makes Mallory vulnerable once again, Tennyson steps up as her bodyguard to keep her safe.

Mallory and Tennyson's mutual attraction can't be ignored, but neither can Mallory's suspicion that Tennyson is keeping a terrible secret about her past. As the nightmare closes in, it's not only Mallory and Tennyson's love that comes under fire but their very lives as well. Will their faith sustain them? Or will the darkness win once and for all?