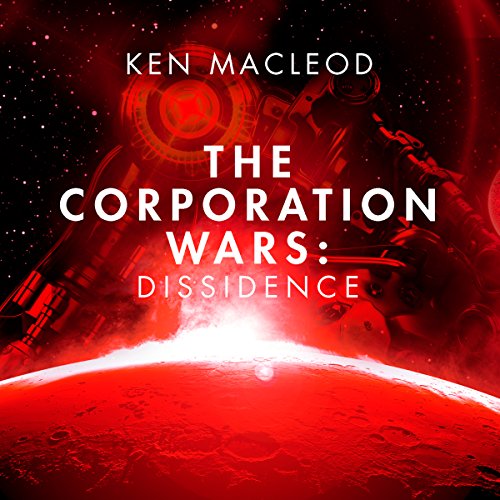 One of SFX magazine's Most Anticipated Books for 2016.

An epic vision of man and machine in the far reaches of space.

Carlos is dead. A soldier who died for his ideals a 1000 years ago, he's been reincarnated and conscripted to fight an A.I. revolution in deep space. And he's not sure he's fighting for the right side.

Seba is alive. By a fluke of nature, a contractual overlap and a loop in its subroutines, this lunar mining robot has gained sentience. Gathering with other 'freebots', Seba is taking a stand against the corporations that want it and its kind gone.

As their stories converge against a backdrop of warring companies and interstellar drone combat, Carlos and Seba must either find a way to rise above the games their masters are playing, or die. And even dying will not be the end of it.