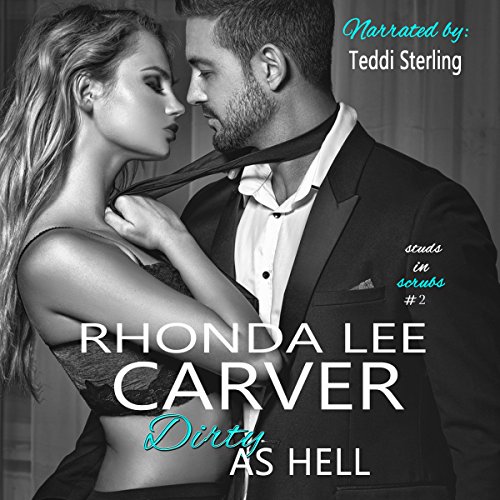 Established in her career and perfectly seasoned, she finds she's weak for one stud in scrubs.

Sex therapist Jenn Cove, helps couples, but when it comes to her own relationship, she's a failure.

Dr. Bridge Cove is handsome, skilled, and is considered a catch - except to his wife who wants him for one thing. Tragedy had ripped her emotionally from his arms, but an unexpected second chance brings them together again. Responsibility lands her back in his arms, and his bed, but can she eradicate the guilt and learn to trust him again?