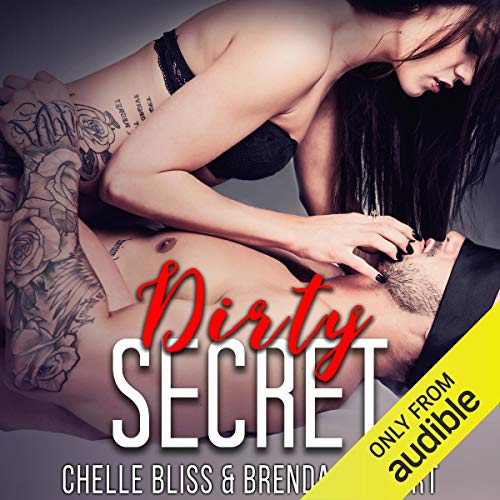 Mission: Get Close and Survive

After living her life in the shadows as the daughter of a congressman's secret affair, Kennedy Barnes joins "Project Greenlight" - a clandestine intelligence organization. She's out to prove she's more than her father's dirty secret.

One of her first assignments is simple. Get close to Phoenix Ash, collect enough evidence to put him away for life, and get out unscathed.

Phoenix Ash is a world renowned hacker. He's pulled off some of the biggest heists in modern history, but never leaves a trace. He knows people are after him and that every day may be his last, but when he meets Kennedy Barnes, everything changes.

Lines are blurred and secrets are exposed as Phoenix and Kennedy both discover they do have a weakness - for each other.