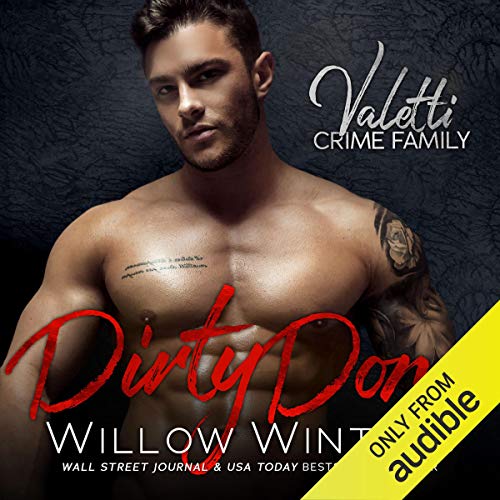 Dominic Valetti is only interested in two things: getting paid and getting laid. He's a bookie for the Valetti crime family, and he knows his shit. Dom's busy doing business, no time to dabble in social niceties. The women that chase after him wanting more than a dirty, hard f--k are only gonna get their hearts broken. That is, until Becca stumbles into his office to pay off her ex's debt.

A hot brunette who's just as guarded as he is and has a body made for sin...and for him. They're not meant to be together. A woman like her shouldn't be with a man like him. He's mobbed up; she's a good girl who deserves better.

When they push their boundaries and cave to temptation, they both forget about the danger. And that's a mistake a man like Dom can't afford. This is a standalone, full-length mafia romance with a filthy-mouthed, possessive bad boy. Guaranteed HEA.