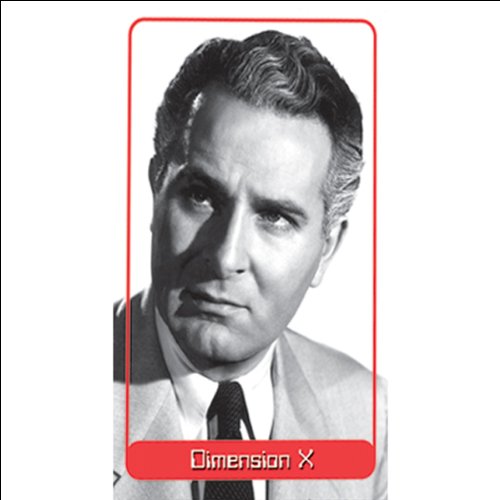 A professor discovers the secret of mind over matter - then struggles to keep his power out of the hands of the military. Based on a Kurt Vonnegut story, this episode of Dimension X originally aired on April 22, 1950.