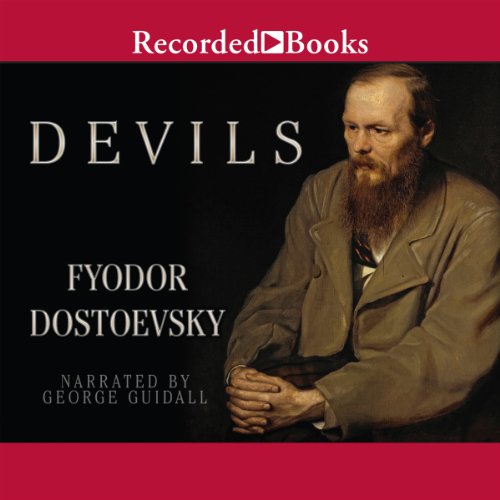 Exiled to four years in Siberia, but hailed by the end of his life as a saint, prophet, and genius, Fyodor Dostoevsky holds an exalted place among the best of the great Russian authors. One of Dostoevsky’s five major novels, Devils follows the travails of a small provincial town beset by a band of modish radicals - and in so doing presents a devastating depiction of life and politics in late 19th-century Imperial Russia. Both a grotesque comedy and a shocking illustration of clashing ideologies, Dostoevsky’s famed novel stands as an undeniable masterpiece.