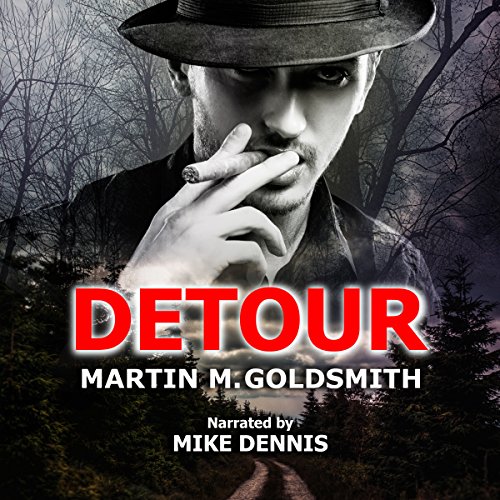 1938. Alexander Roth is hitchhiking from New York to Los Angeles, hoping to reconnect with his self-absorbed, cutesy-poo girlfriend. A car stops to pick him up and he is soon plunged into a nightmare from which there may be no escape.

This is a forgotten noir masterpiece that has languished for decades in the swamps of neglected crime fiction. Movie director Edgar G Ulmer cranked out the movie version in less than a month on a microscopic budget for one of the "poverty row" studios in Hollywood, and it is now widely recognized as one of the greatest in the film noir genre. The novel is its equal in every way.