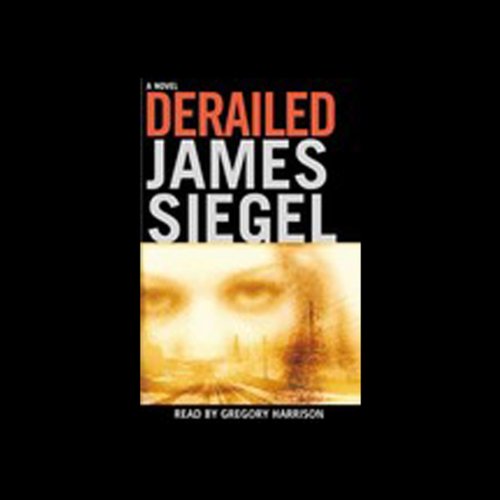 Every day Charles Schine rides the 8:43 to do the job he has done for over a decade in a New York advertising agency. With a wife and an ill child who depend on him, Charles is not a man who likes changes or takes risks...until he is later for his regular train, and sits down across from the woman of his dreams.

Her name is Lucinda. Like Charles, she is married. Like Charles, she takes the train every day to work in New York City. Her train is the 9:05, and tomorrow she will be on it again, and so will Charles. For there is something about Lucinda, the flash of thigh beneath her short skirt, the way every man on the train is eyeing her, something about this time of the morning that will make Charles take a chance he shouldn't take, break a vow he shouldn't break, and enter a room he should never enter.

In a matter of days, a flirtation turns to a passion, and Charles and Lucinda are drawn into the dark side of the American Dream. In a matter of weeks, Charles's life is in shambles. A man is dead. A small fortune is stolen. Charles's home is violated and everything violently spirals out of control.

But Charles is about to discover that once you leave the straight and narrow, getting back on track is the most perilous journey of all. And for Charles, that journey - of lies, terror, and deception - has just begun.

"The buzz is warranted: this story of a middle-class professional whose life goes incredibly, criminally awry is one of the most exciting thrillers in years. With its clean prose, high-velocity plotting and just the right amount of emotional shading darkening its sharply drawn characters, this novel is the bomb." ( Publishers Weekly)

Suspense at its best!

One of my most suspenseful books ever! You can't stop! Well written, good developped authentic characters and the audible version of a real page-turner!