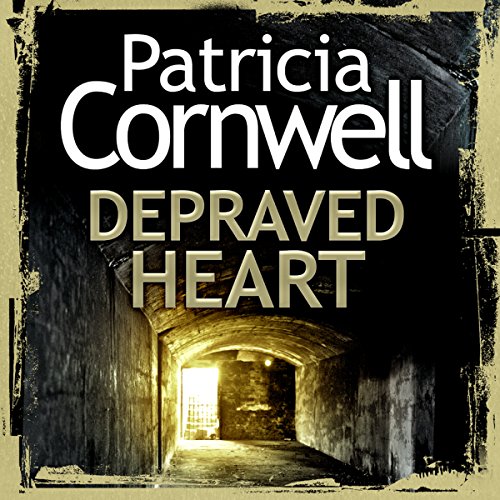 Dr. Kay Scarpetta is working a suspicious death scene in Cambridge, Massachusetts, when an emergency alert sounds on her phone. A video link lands in her text messages and seems to be from her computer-genius niece, Lucy. But how can it be? It's clearly a surveillance film of Lucy taken almost twenty years ago.

As Scarpetta watches, she begins to learn frightening secrets about her niece, whom she has loved and raised like a daughter. That film clip and then others sent soon after raise dangerous legal implications that increasingly isolate Scarpetta and leave her confused, worried, and not knowing where to turn.

She doesn't know whom she can tell - not her FBI husband, Benton Wesley, or her investigative partner, Pete Marino. Not even Lucy.

In this new novel, Cornwell launches these unforgettable characters on an intensely psychological odyssey that includes the mysterious death of a Hollywood mogul's daughter, aircraft wreckage on the bottom of the sea in the Bermuda Triangle, a grisly gift left in the back of a crime scene truck, and videos from the past that threaten to destroy Scarpetta's entire world and everyone she loves.

The diabolical presence behind what unfolds seems obvious - but, strangely, not to the FBI. Certainly that's the message they send when they raid Lucy's estate and begin building a case that could send her to prison for the rest of her life.

"Cornwell's books run on high octane fuel, a cocktail of adrenalin and fear." ( The Times)
"Forget the pretenders. Cornwell reigns." ( Mirror)
"When it comes to the forensic sciences, nobody can touch Cornwell." ( New York Times Book Review)
"Cornwell has created a character so real, so compelling, so driven that this reader has to remind herself regularly that Scarpetta is just a product of an author's imagination." ( USA Today)
"Cornwell remains a master of the genre, instilling in readers an appetite that only she can satisfy." ( Publishers Weekly)