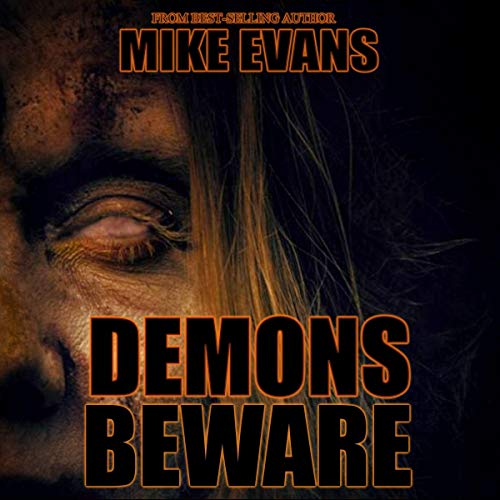 Demons Beware is unlike anything you've read before dealing with demonic possession no one is safe and that includes the children. The Devil is trying to take Chicago and Heaven by possessing the youths of the city. His plan is as evil as himself and his army knows that failure is not an option.

Father Joseph who thought that his wars against the Devil were over is the only one who knows how to stop them. With the aid of a much younger priest, who is a devout and faithful believer in his maker, but less in the darker things in life.

Brothers Billy and Tony live at the house where the portal has opened for the damned to try and take the earth. When the demons begin taking over, five-year-old Tony gets caught in the cross hairs. Will Father Joseph and Michaels be able to stop this abomination before it takes over the city and heaven?