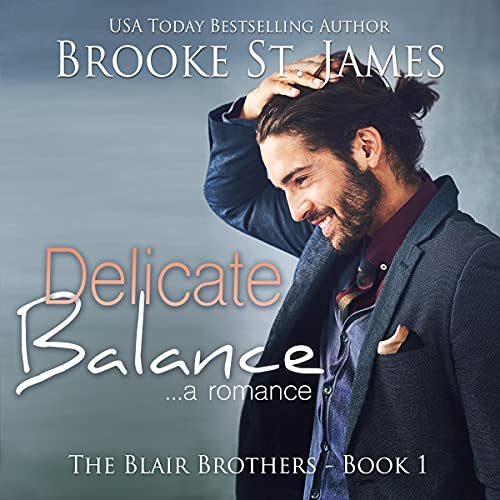 I knew the Blair brothers. It was impossible to grow up in Astoria and not be familiar with them.

There were four boys in the Blair family, and all of them had that certain something. They were smart, athletic, funny, and gorgeous. If I was forced to pick my favorite, it would have to be Henry. He was the wild one of the bunch - a rock star. Literally. He left Astoria years ago to chase and realize his dreams in Seattle. I still saw his younger brothers quite a bit, but it had been years since I'd seen Henry.

That all changed one night when the Blair family came into the restaurant where I worked, and sat at my table. Henry just so happened to be with them. I always imagined that he might be the man of my dreams, but after that night, I knew it.