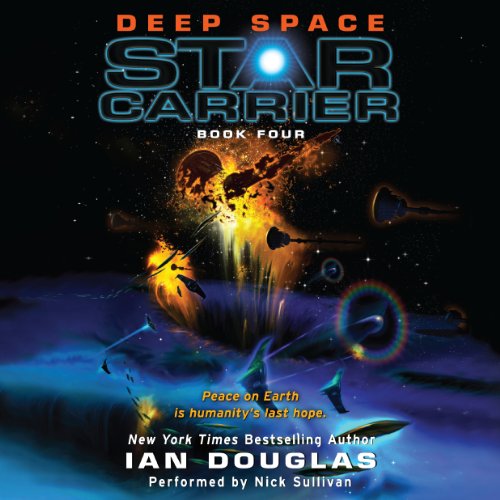 Humanity had appeared to fend off the Sh'daar assault once and for all, though they never learned why the alien empire was driven to halt Earth's advancement toward technological Singularity.

But in this war of worlds, victory is always elusive. And now a new battle begins.

After 20 years of peace, not one but two fragile truces are unraveling. Alexander Koenig, the former Navy commander whose heroics forced the Sh'daar into submission, has won a second term as President of the United States of North America. But pursuing his mandate - sovereignty from the centuries-old Earth Confederation - becomes a risky proposition due to events taking place on the other side of the galaxy. A Confederation research vessel has been ambushed. Destroyers are descending on a human colony. It seems the Sh'daar have betrayed their treaty, and all nations must stand united - or face certain death.