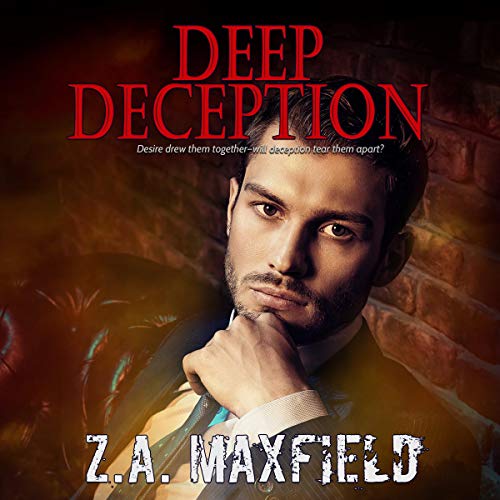 He'll give up everything for his immortal lover...except his humanity.

Leave a note and slip away to Paris alone, Adin thought. It'll prove to his vampire lover he doesn't need 24/7 supervision, Adin thought. Instead Adin lands in a surreal situation that isn't going to endear him to Donte - at all.

As he awaits an old foe, Ned Harwiche III, for a prearranged meeting, Adin is head butted, tossed into the back of a car...then gets the chance to acquire an artifact Harwiche had been bidding on.

Adin jumps at it, if only as payback for all the dirty tricks Harwiche has pulled over the years. To his horror the "artifact" turns out to be an adolescent boy named Bran.

Sickened, Adin vows to help the boy out, but like Donte - like a lot of the world Adin never knew existed - Bran isn't at all what he seems to be.

While Donte and Adin negotiate the meaning of the word forever, Bran is running out of time. Especially when tragedy and betrayal pit Adin's long-cherished beliefs against Donte's love.

Warning: Contains a gothed-up college professor armed with guyliner (which is a big problem when you're up against a little monster) and an old vampire who doesn't like his lover out of reach. Not that he can't administer discipline from afar.