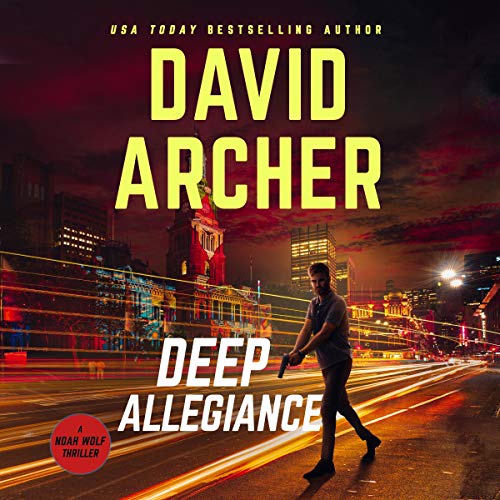 On a diplomatic mission to discuss possible E&E assistance to the European Union, Donald Jefferson falls victim to an international assassin, and Allison is in shock. With the intelligence community at a loss to find out who was behind the attack, Noah and Team Camelot are called on to track down the elusive criminal kingpin known only as Spear and bring his powerful murder cartel to an end.

The only way to determine who Spear is, however, is to infiltrate his organization, and that requires Noah, Neil, Jenny, Marco and Renée to all go into deep cover. Trouble follows, though, when Renée seems to have fallen under Spear’s sway and turned against the team.

With Marco insisting that Renee would never turn traitor, Noah has to decide whether to obey the order to eliminate her or risk everything to bring her back in from the cold. And he’s only got hours left to do so.