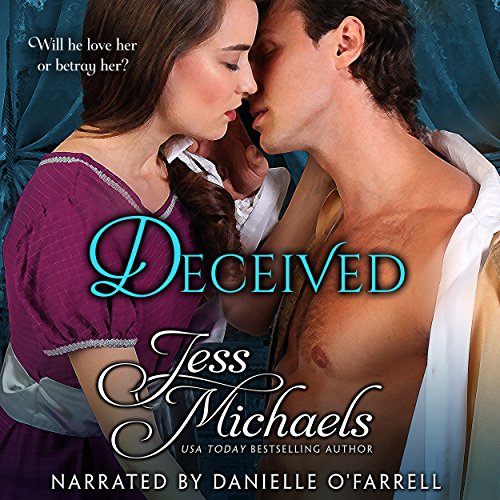 Josie Westfall spent a lifetime feeling alone and bullied and an unfortunate incident involving her best friend's brother, Evan, only made things worse. Still, when she and her mother are invited to the wedding he will be attending, they can't exactly refuse. She hopes to avoid him, but instead they are thrown together and she is shocked to find that she actually begins to like the man she's thought of as an enemy for years.

Evan has always felt terrible about what he said to Josie years before, but he's never quite been able to make it up to her. When he tries, he discovers Josie may have a few secrets and some information about his missing sister. Now he must decide, should he betray her by trading on the unexpected attraction between them and discover what she knows? Or could the possibility of love be worth more than anything else?

This book can be heard as a stand-alone novel but is part of a series (The Wicked Woodleys).