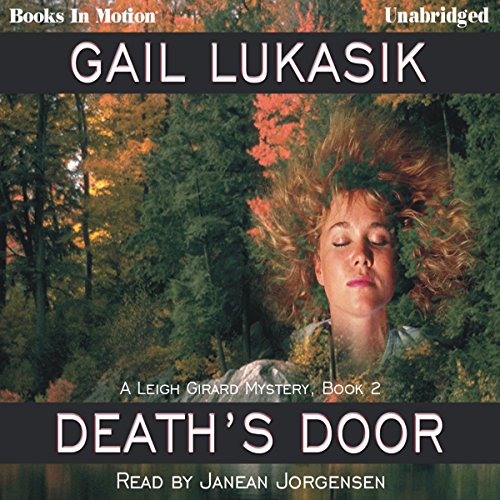 On the eve of tourist season in the resort community of Doo County, Wisconsin, a killer is targeting young blond women, leaving their strangled bodies along the desolate Mink River. The killer ritualistically arranges the bodies to mimic sleep, except for the long blond hair, brushed over their faces, and his deadly calling card, a purple band wound around the victim’s ring finger - a macabre symbol of love.

Reporter Leigh Girard’s investigation into the murders lures her into a bizarre correspondence with the killer. His letters taunt Leigh with cryptic literary clues that hint at his identity. Leigh races against time to crack the killer’s code, before he kills again.