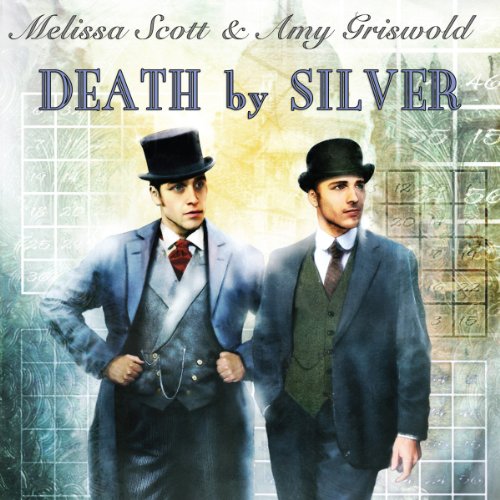 His practice newly established, metaphysician Ned Mathey can't afford to turn away any clients. But the latest Londoner to seek Ned's magical aid gives him pause: Mr. Edgar Nevett, an arrogant banker, is the father of the bully who made Ned's life hell at boarding school. Nevertheless, Ned accepts the commission to ensure the Nevett family silver bears no ancient or modern curses, and then prepares to banish the Nevett family to unpleasant memory again. Until Edgar Nevett is killed by an enchanted silver candlestick one of the pieces Ned declared magically harmless.

Calling on his old school friend Julian Lynes - private detective and another victim of the younger Nevett - Ned races to solve the murder, clear the stain on his professional reputation, and lay to rest the ghosts of his past. Assisted by Ned's able secretary Miss Frost, who has unexpected metaphysical skills of her own, Ned and Julian explore London's criminal underworld and sodomitical demimonde, uncover secrets and scandals, confront the unexpected murderer and the mysteries of their own relationship.