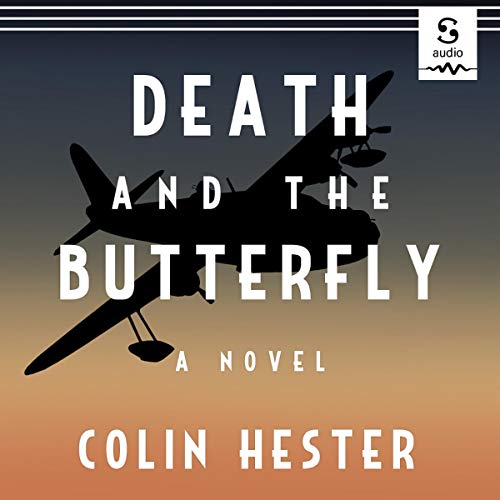 Death and the Butterfly

Toronto, Canada, the early 1980s. As a young couple struggles to survive the Reagan recession, the husband, Alexander Polo, is forced to take a job as a paperboy. When the wife, Julie, discovers she is pregnant, Polo must now confront his future head-on with his heart open.

Montana, the first days of September 2001. His wedding day overshadowed by the tragedy of 9/11, Jack Riordan discovers a magazine story written by Polo about Susan and airplanes and her love of the poems of Pablo Neruda.

With humor and insight, Colin Hester explores how Susan, Polo, and Jack carry on - grieving the death of a child or the end of a marriage - in deeply felt and beautifully imagined prose.