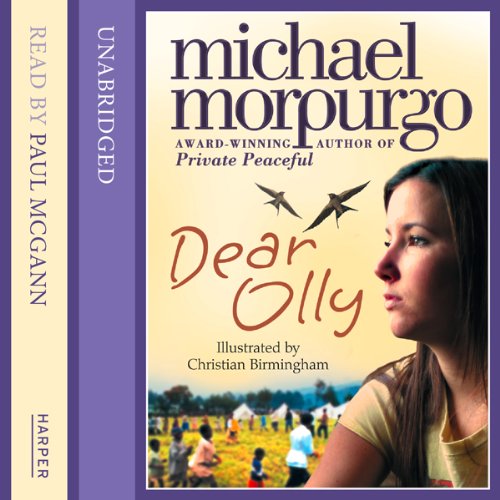 Olly's brother, Matt, has always wanted to be a clown, and when he sees the plight of Africa's children, he makes the decision to fly the family nest to take his skill to a place devoid of laughter. To his family, it is a travesty: this bright, intelligent boy with a glowing future ups and leaves to head into the unknown, leaving behind him a trail of worry and feelings of impending doom.

Olly is charged with the care of a family of starlings that she and her brother have been watching over in the garden. After Matt's sudden departure, the nest is ravaged, leaving just one fledgling alive and stunned. Olly nurses him back to health, and names him Hero. It is Hero's subsequent long and perilous flight to Africa that links the story of Olly, at home with her mother in England, to Matt's new life in Africa.

Told in three voices - that of Olly, Hero and Matt - this novel spans the continents and delivers love and determination in a poignant, thought-provoking story that stirs the soul.