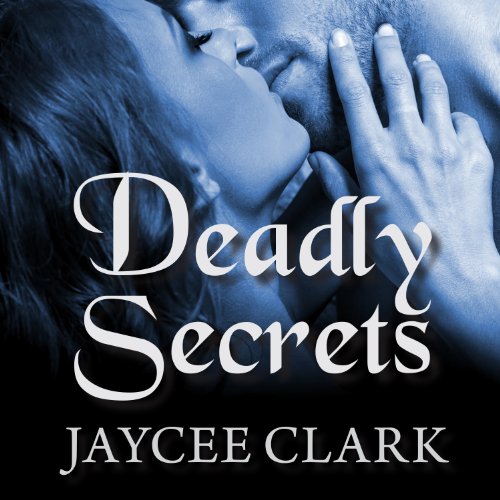 Bitter and resigned to a life alone, Quinlan Kinncaid swore he'd never marry-until the eccentric Ella Ferguson barged headlong into his life. But before he can trust his own feelings and build a new life with Ella, she's gone, and he's left with a secret so big he can't even bear to tell his own family.

Ella Ferguson is as independent as she is beautiful, and though she knows rich boys never last in the long run, she doesn't see the harm in a fling with Quinlan. After their amorous weekend threatens to become a lifelong commitment, she runs, figuring it's better to put Quin and her past behind her. Then Ella discovers a secret of her own, and telling Quin may rip both their worlds apart.

What neither of them realizes is that a malevolent man knows Ella's secret, and he'll stop at nothing to get what he wants. Afraid for her life and more alone than ever, Ella must learn to forgive herself before she can beg the forgiveness of the one man who can save her. Now it's up to Quinlan to overcome his stubborn pride in time to save Ella and the only thing that matters.