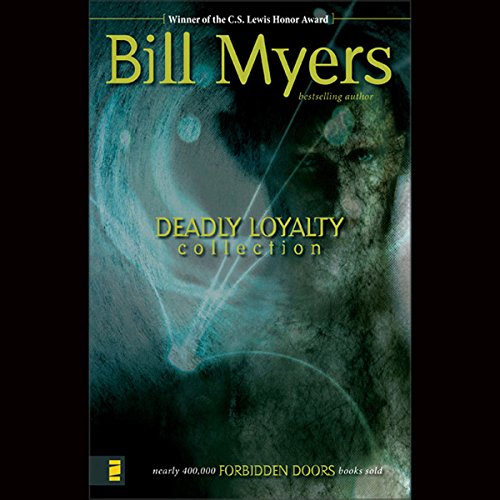 The eighth book of Bill Myers' Forbidden Doors series takes Becka Williams and her boyfriend, Rick Riordan, to the set of a vampire movie, where the lead actress is in need of help after being attacked by what she claims is a real vampire. At first Becka is skeptical, but various occurrences and sightings of her own begin to make her wonder if one of the undead is truly terrorizing Transylvania.

Meanwhile, Ryan is spending more and more time with the actress, and Becka has trouble fighting her jealousy. As the attacks grow more serious, Becka and Ryan will need to work together and use their eyes of faith to uncover what is going on.