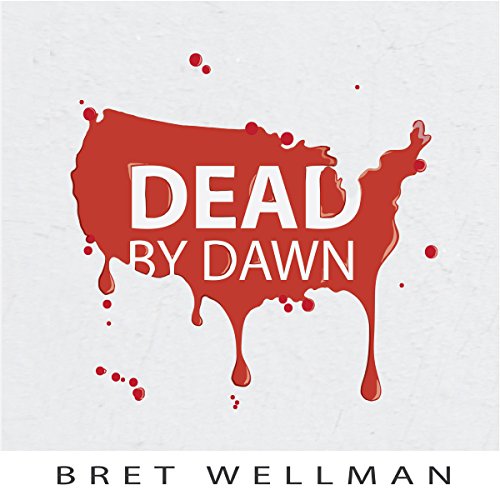 At first it appeared to be a normal sickness, but when the bodies began to drop, the nightmare rose.

When a video goes viral of a man's dead son walking around, people begin to speculate. These speculations only continue to grow as a new virus sweeps its way across the East Coast, killing thousands. It soon appears that someone is trying to contain this disease, snatching almost every infected body during the night. As the government steps in, the people become aware that they are under attack from something much worse than a virus. Now they must ban together and fight for their lives against the creatures of the night.

Filled with suspense, fright, and action, Dead by Dawn is sure to be one of the best vampire fiction novels of the year. One of the greatest vampire plagues that you're not going to want to miss!