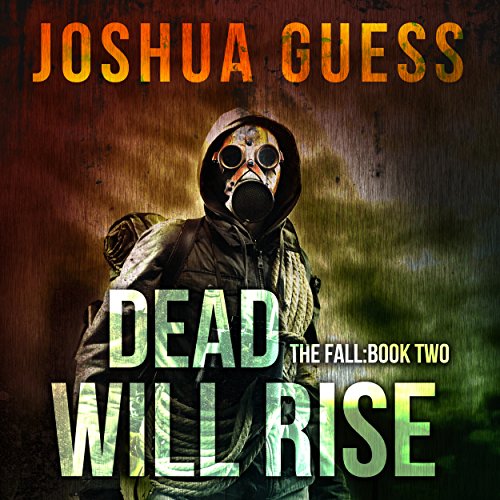 It is a truth that haunts him every day of his life. It is a fact etched so deeply in his mind that every waking moment is haunted by his sins. But for his choices, the dead would not walk. Men would not travel the decaying highways hunting for victims. Communities of survivors would not have to struggle to lay the foundation of a new society.

Forced to migrate from his adopted home, Kell finds himself an unlikely leader. Caught between unimaginable guilt and duty to his followers, he must find a way to keep them alive while holding himself together. Whatever the cost, no matter the danger.