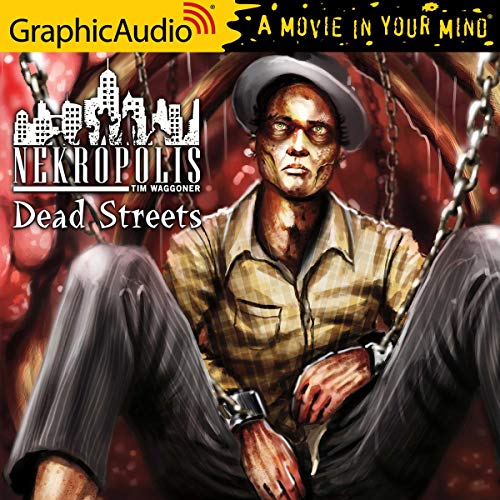 You've got to keep your head to survive in the teeming undead city known as Nekropolis. It's a pity crazed genius Victor Baron couldn't manage that. Now everyone wants a piece of him.

Zombie detective Matt Richter and his glamorous she-vampire companion Devona are back on the case, with another wild and wonderful investigation.