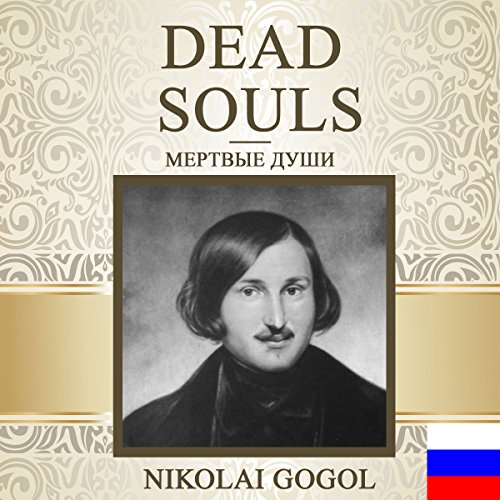 Dead Souls is a novel by Nikolai Gogol, first published in 1842, and widely regarded as an exemplar of 19th-century Russian literature. Gogol himself saw it as an "epic poem in prose", and within the book as a "novel in verse". Despite supposedly completing the trilogy's second part, Gogol destroyed it shortly before his death. Although the novel ends in mid-sentence (like Sterne's Sentimental Journey), it is usually regarded as complete in the extant form.