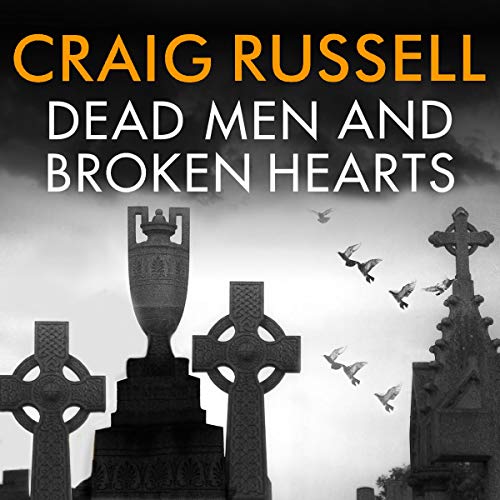 It’s November 1956. The world is in turmoil, the Suez Crisis and the Hungarian Uprising boiling away in the background. Lennox, though, has more immediate concerns, like getting his personal life and his business back on track. In a bid to stay out of trouble, he’s looking for more legitimate cases. Anything’s better than working for the Three Kings, the crime bosses who run Glasgow’s underworld.

When a woman comes into his office and hires him to follow her philandering husband, it seems the perfect case. Straightforward, typical and, most of all, legal. As he begins to dig deeper, Lennox realizes this is no simple case of marital infidelity. He finds himself caught by the police in a room with a dead body, pursued by shadowy members of the intelligence community, and the people he’s been tracking start to track him. In the thick of it once more, Lennox has to draw on the violent, war-damaged part of his personality that he tries to keep buried as he follows a trail of dead men and broken hearts.