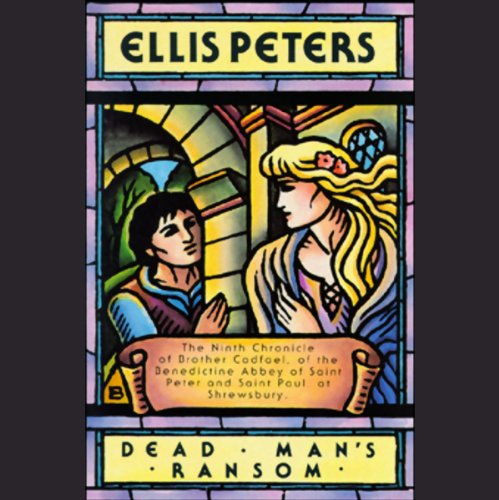 It is early in the twelfth century, and the civil war between King Stephen and the Empress Maud rages with renewed vigor. In the battle of Lincoln, the sheriff of Shropshire is captured, and the king himself is detained by his enemies. An exchange of prisoners is arranged: the sheriff will be bartered for a young Welsh lordling who has been captured during a misguided assault on a convent. All seems to be going according to plan until one of the prisoners dies under mysterious circumstances before the exchange is completed.

Canny as ever, Brother Cadfael suspects that more than a little evil is afoot, and before long his suspicions are confirmed. How Cadfael determines that the man's death was not a natural one is the stuff from which the best and most satisfying suspense stories are made.

In this case Ellis Peters's sleuthing Benedictine bases his indictment for murder on literally a single thread. Of extraordinary softness and hue, this filament will bind together the destinies of an unusual trio of young lovers. The unraveling of their tale yields a powerful subtext that explores the nature of love, identity, and divided loyalty.

A stunning conclusion and a memorable cast of characters, including the debut of the irrepressible Sister Magdalen, are sure to engage every devotee of medieval suspense.