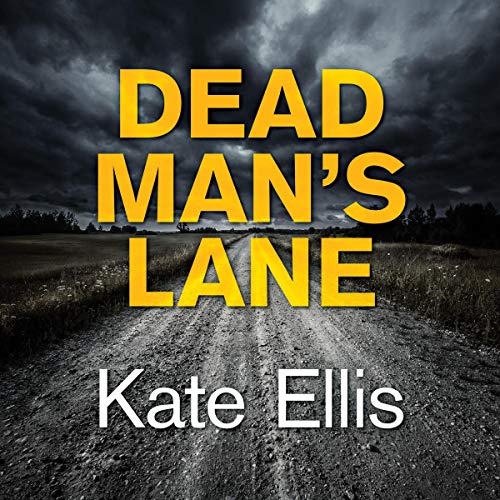 Strangefields Farm is notorious for its sinister history ever since serial killer Jackson Temples lured young women to the premises, and the girls never left alive.

Now, decades later, Strangefields is being transformed into a holiday village, but the developer's hopes of its dark past being forgotten are ruined when a skull is found on the site. Police suspect it belongs to one of Temples' victims, and when a local florist is found murdered in an echo of Temples' crimes, DI Wesley Peterson fears a copycat killer could be at large.