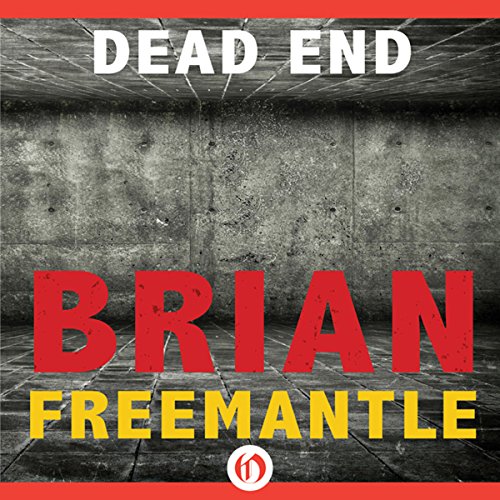 A scientist’s miraculous discovery pits him against a multinational drug company in a fight for his life.

Richard Parnell is one of the leading minds in gene therapy research, and he expects the job at Dubette, Inc., to be his first step to a Nobel Prize. But when he arrives at the American pharmaceutical giant, he finds himself shut out of the main avenues of research, isolated from the cutting edge in a way he has never been before.

To force his way into the inner circle, he must forgo ethics. By testing a new gene therapy on human subjects, Parnell hits upon something miraculous. A shot from his syringe makes AIDS victims recover and tumors disappear. The corporate heads at Dubette are thrilled, and rush Parnell’s brilliant discovery to market. But what is he to do when he learns that, far from being a miracle cure, his breakthrough may actually be a recipe for certain death?