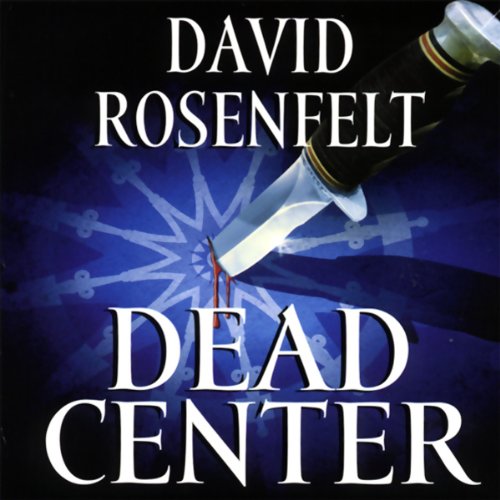 If there aren't any real-life lawyers as entertaining, as witty, and as willing to tilt at windmills as Andy Carpenter, Edgar-finalist Rosenfelt's engaging series hero, then there should be.

Carpenter, the Paterson, N.J., lawyer whose wealth allows him to work as seldom as he chooses, is recovering from the loss of the love of his life, Laurie Collins, who has moved home to Findlay, Wis., to become the acting chief of police. When Laurie calls Andy for help after arresting 21-year-old Jeremy Davidson for murders that she thinks he didn't commit, Andy can't resist heading off to Findlay with his faithful dog, Tara.

There's damning evidence against Jeremy, accused of killing two young women, one of whom he was romantically involved with. Andy is forced to pry into the closed society of Center City, home of the victims and a peculiar religious sect called the Centurions.

"Written with flair and humor, this is perfect light reading." ( Publishers Weekly)
"Those who like the added complexity of character-driven mysteries will find much to enjoy in this award-winning series." ( Booklist)