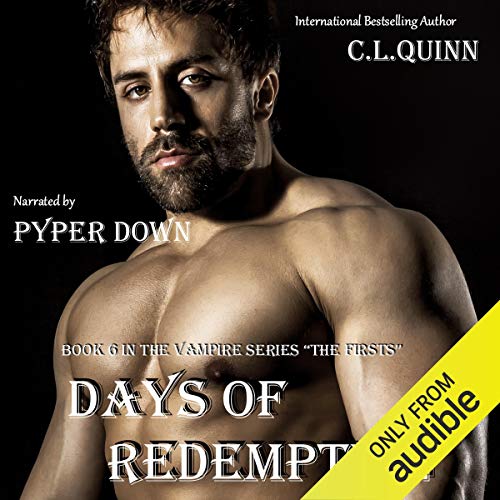 Life is what happens when you're making other plans. Boy did it! Lauren graduated top of her class, ready for her career in genetic research. But when she was presented with the opportunity to study the most amazing thing she'd ever seen, a virus that completely rewrites human DNA, altering someone to become a Vampire, she couldn't refuse. When she realized that the research society were actually the villains, that the Vampires were not evil, or undead, she helps them destroy the lab where she worked. Now, she's enemy number one, living a life in hiding... if they find her, they'll kill her. The last thing she needs is any contact at all with that forbidden world. And yet, as careful as she is to stay off of everyone's radar, she's drawn back into the world of blood and sex she'd never really been a part of anyway. A vampire crash-lands at her feet late one night downtown Chicago, drunk, sexy, and too compelling. No, no way! She can't let him in.

Bryn's been drinking and partying nonstop for 300 years, a life that always seemed satisfying to an old vampire who had no interest in any serious pursuits. It was enough to have a good time, sleep, and do it all over again the next night. A bad decision to "borrow" a motorcycle after too many bourbons in Chicago brings a woman into his life that he wanted, badly, but she had no interest at all...she knew his Vampire world and walked away from him.

A chance meeting that leads a drunken Vampire, and a lost woman through danger, the rain forest, and sex like neither one of them have ever known. Yes, life does happen while we're making other plans!